After graduating from the Indiana School of Optometry in 2000, Dr. Walden joined a private practice in Louisville, KY. She practiced there until 2007, when she moved to northern Wisconsin to work at Lac du Flambeau Health Center (LDFHC). One year later, Dr. Walden started the optical department at LDFHC, where she served as director for four years. Dr. Walden provided care at FCP Health & Wellness Center on a fill-in basis starting in 2008, and became a permanent provider in 2012. She is published in “Review of Optometry”.

Dr. Walden and her husband have a son and a daughter. As a family, they enjoy camping, traveling, boating and hiking. Gardening is also a hobby of Dr. Walden’s. 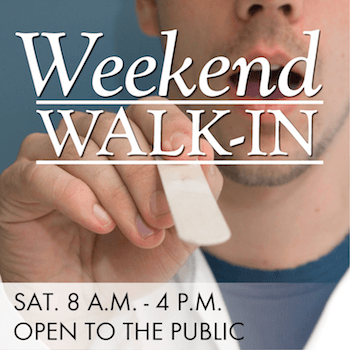